Strategies to Chill Out Your Child

The amazing transformation I witnessed in my first case of treating ADHD (Attention deficit hyperactive disorder) was so profound that I was hooked. I knew that I wanted to keep helping children and their families to heal and thrive.

When Joe’s* mother found me she was feeling very desperate. The school where her 9-year-old son was attending had told her that she needed to either remove him or medicate him. Joe had just become too disruptive in the classroom. The thought of home schooling him felt completely daunting, because she was barely coping as it was. She said she would rather jump out of the building than have him at home 24/7.

She was adamant that she didn’t want to give her son Ritalin. The family had already spent over $50,000 USD on occupational therapy, psychologists, speech pathologists and it had all helped a little but just not enough. She wanted to see if changes in diet and natural medicine could help Joe.

Joe was craving peanut butter so I suspected food allergies or food intolerance’s were contributing to his behavioural problems. I prescribed him some nutritional supplements and tested him for food allergy test. Sure enough, the peanuts came back positive along with a few other foods that he tended to have on a regular basis. When I explained to Joe that he would have to remove peanuts from his diet for a while his eyes filled up with tears because peanut butter was his favourite food. However, about a month later he said to his Mum that peanut butter use to make him feel “crazy in the head.”

Within the first week of removing the 4 items from his diet the teacher took his mother aside and asked if something had changed since Joe had been so good in class all week. His focus had improved and he wasn’t being so impulsive and disruptive. Success!

Within 3 months, using effective nutritional and homeopathic treatments, he had his first good school report, and when the family moved back to America a year later the new teacher couldn’t even tell that he had ever been diagnosed with ADHD. These powerful results are why I love doing the work I do.

If you would like to chat about you or your child’s issues, please book a free call on my calendar to see if you are a good fit to work with me. I would love to help you reclaim better health and well being. 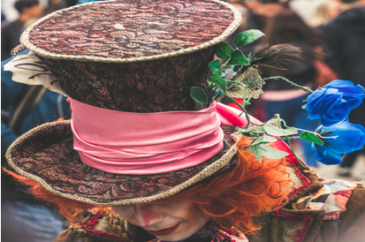 The phrase “mad as a hatter” originally came from the seventeen century where hat makers could suffer from mercurial poisoning due to ... END_OF_DOCUMENT_TOKEN_TO_BE_REPLACED

How Do You Effectively Wash Off 80-90% of Toxic Pesticides From Your Fruits & Vegetables? Washing your fruit and vegetables in a water ... END_OF_DOCUMENT_TOKEN_TO_BE_REPLACED

The amazing transformation I witnessed in my first case of treating ADHD (Attention deficit hyperactive disorder) was so profound that ... END_OF_DOCUMENT_TOKEN_TO_BE_REPLACED 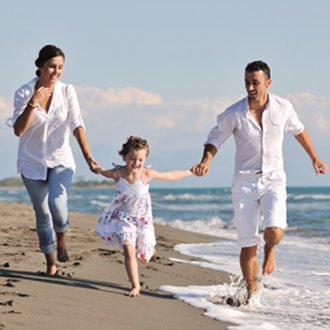 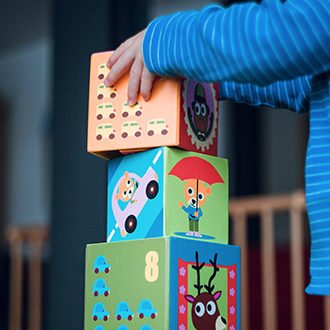 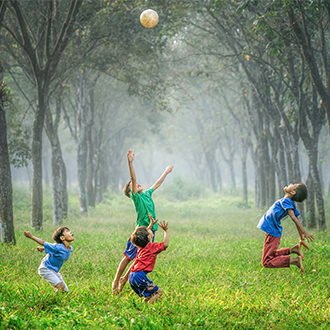 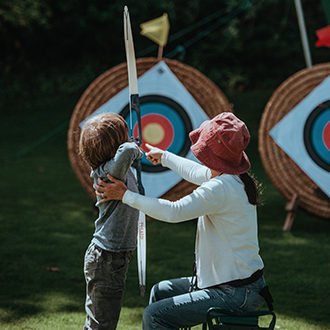 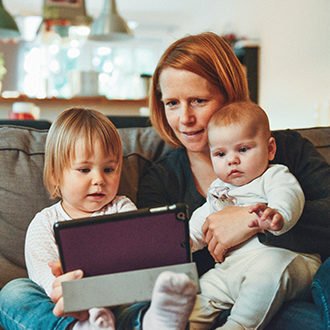 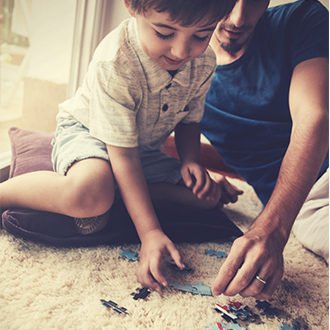 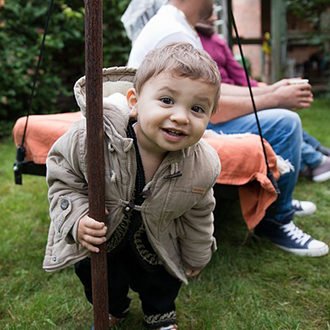